The Fourth International Congress of the John Gower Society:
“GOWER, HIS CONTEMPORARIES, AND THEIR LEGACY
IN MSS AND EARLY PRINTED BOOKS, 1350-1550″

Professor Richard Gameson and the staff of the Cathedral and Palace Green libraries generously agreed to host tours in which selections from the important manuscript collections of these libraries will be presented. Durham Cathedral Library preserves the largest in situ medieval collection in Britain. These took place on the afternoon of Wednesday 12th July between 2 and 5pm, with three groups of a maximum of 20 each moving between Palace Green Library, the Cathedral Library and the Cathedral. Delegates on these tours were able to see both libraries, and could also visit the Cathedral Open Treasure exhibition at a reduced cost. A separate tour left at 2.15pm by coach to Ushaw College (located 5 miles outside the city centre) to visit the college buildings and the library, again in three groups of 20. The chapel was originally designed by Pugin; the library, which descends from the English College at Douai, contains a remarkable collection ranging from ninth-century manuscripts to an extensive printed book collection of 30,000 titles, as well as significant archival resources and deposits from various collections.

On Friday 14th July,there was an all-day excursion to Alnwick, a market town located 53 miles north of Durham, and its spectacular castle and gardens. The eleventh-century castle is the seat of the Duke of Northumberland and has an impressive array of state rooms (including a beautiful library); the castle has also gained fame in recent years as a filming location for various film and TV franchises including the Harry Potter series and Downton Abbey.

Of course Gowerians would try their hand at archery 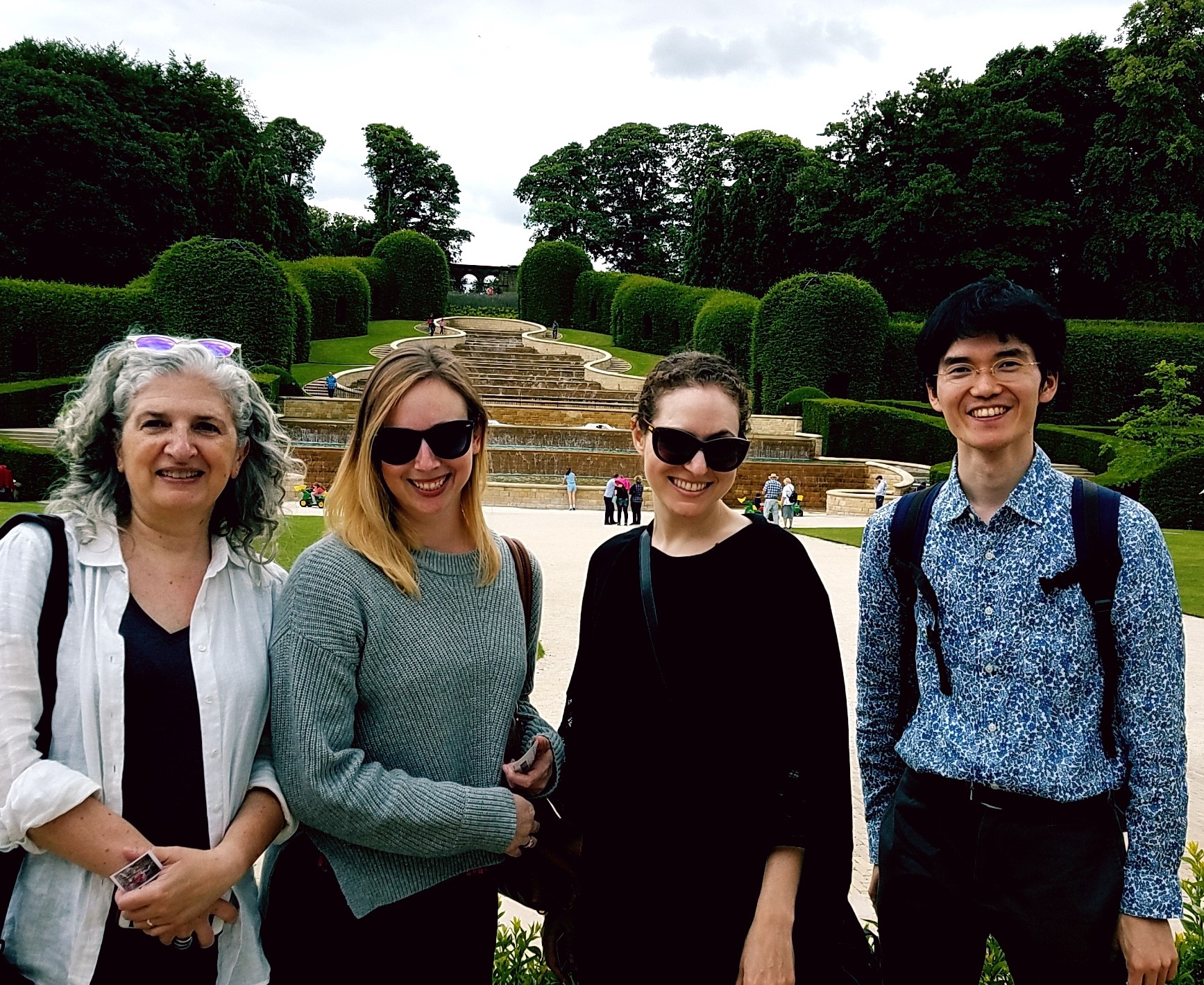 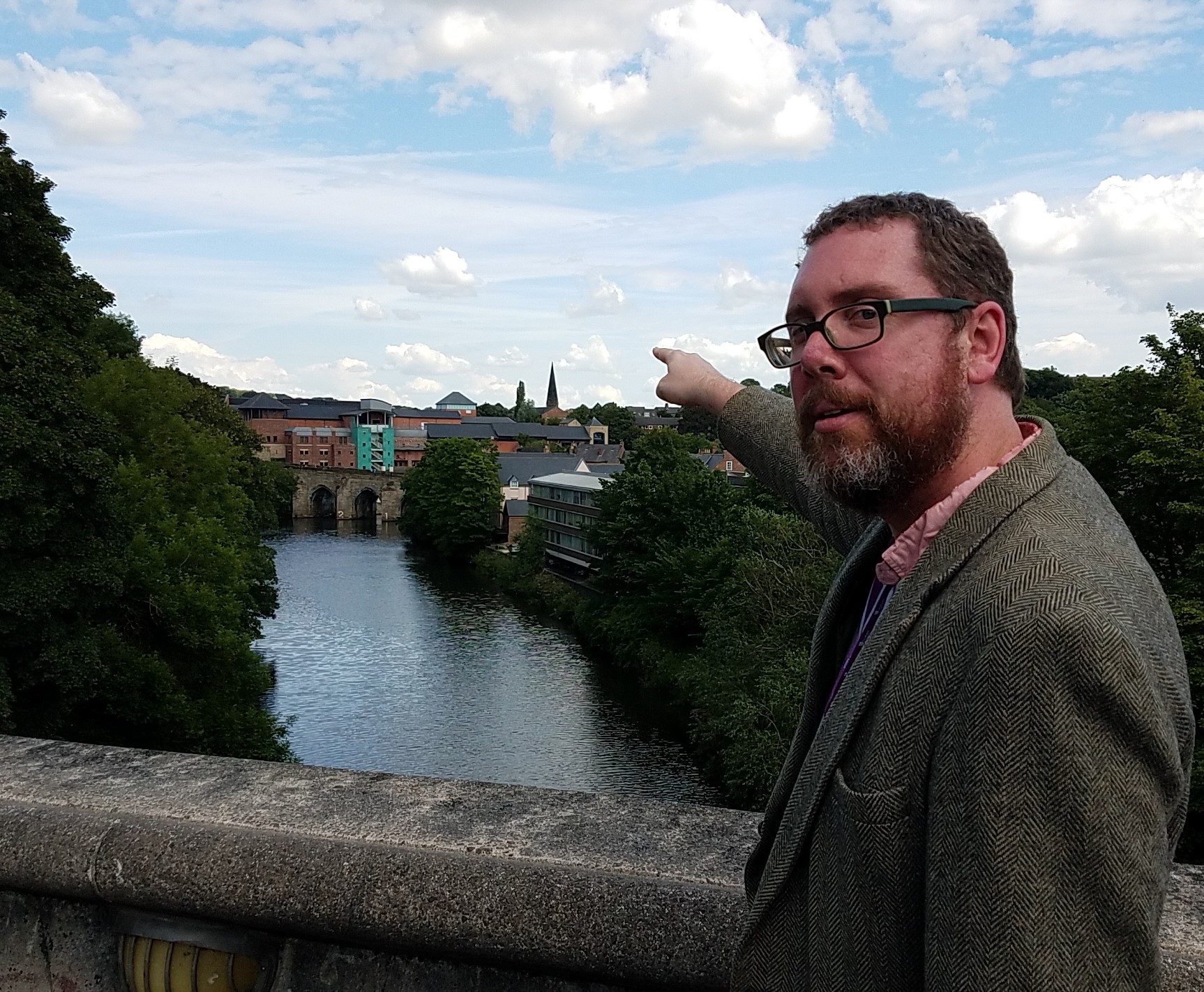 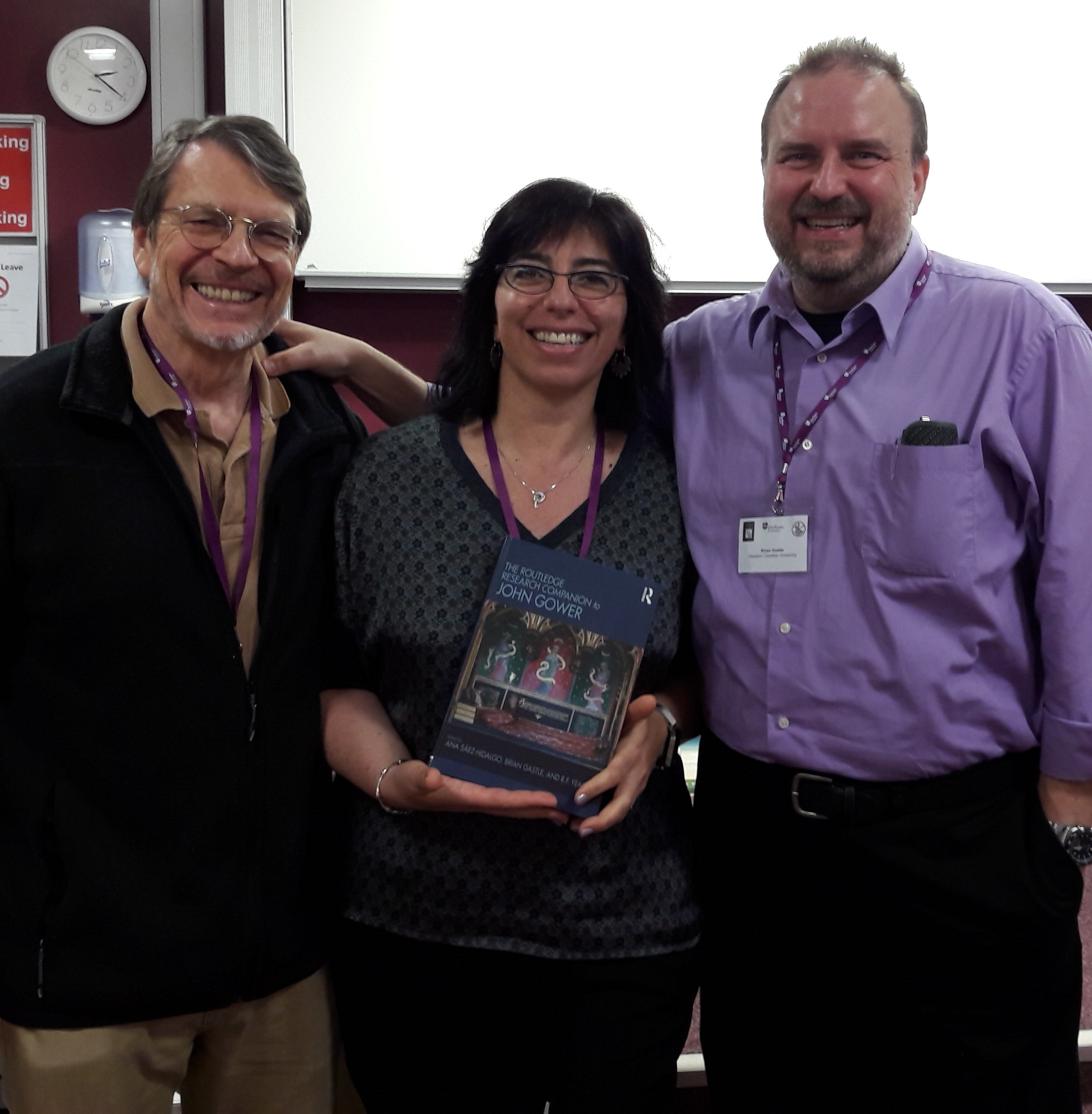